Artea is a fantasy, epic-romantic story set in the realms of Astras and Zestrion, worlds of a parallel universe in another era. Artea, the protagonist, is the Spirit of Fine Arts and last survivor of the Astrasians, her species. Artea has powers of light energy that she uses to create. The antagonist is Vastatrix, the Queen of Darkness. Vastatrix, defining herself Zestrionian, has powers of dark energy that she uses to destroy.

Artea and Vastatrix are opposites to each other and they tend to clash. Artea is an opera that deals the theme of nature, of cosmic energies, the equilibrium of the universe, the eternal struggle between good and evil which conflict inevitably involves all creatures, life forms and species, manifesting itself in the form of wars and fighting.

The conflict between Artea and Vastatrix involves universally everything and every living being. It happens a dialectical clash that involving the opposites elements. The collision generates a new life and new conditions for the entire Universe. Therefore it is not the victory of one element or a being over another. With the clash of the two opposite tendencies, something different is generated from the two antagonistic forces: a new reality is born. 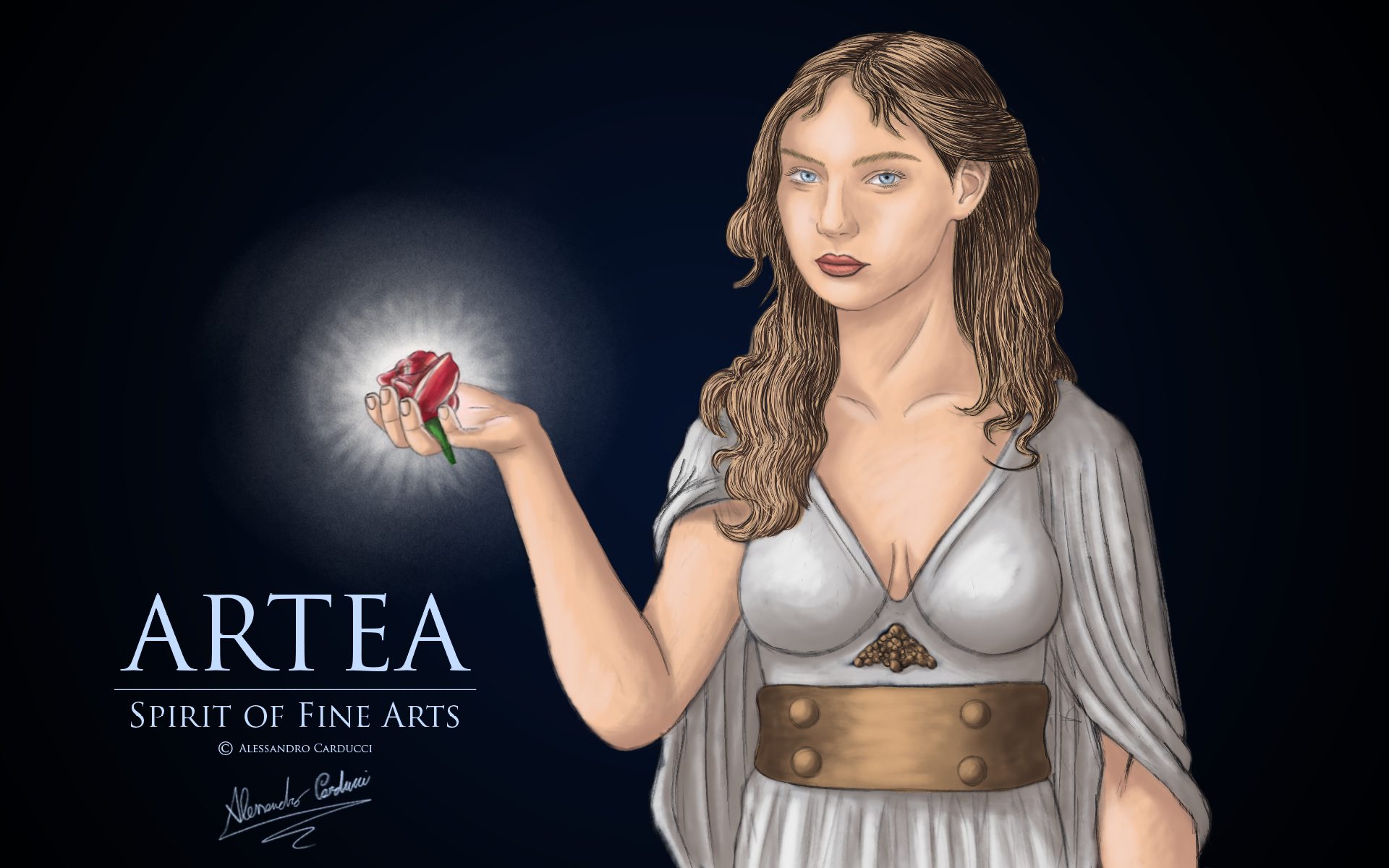 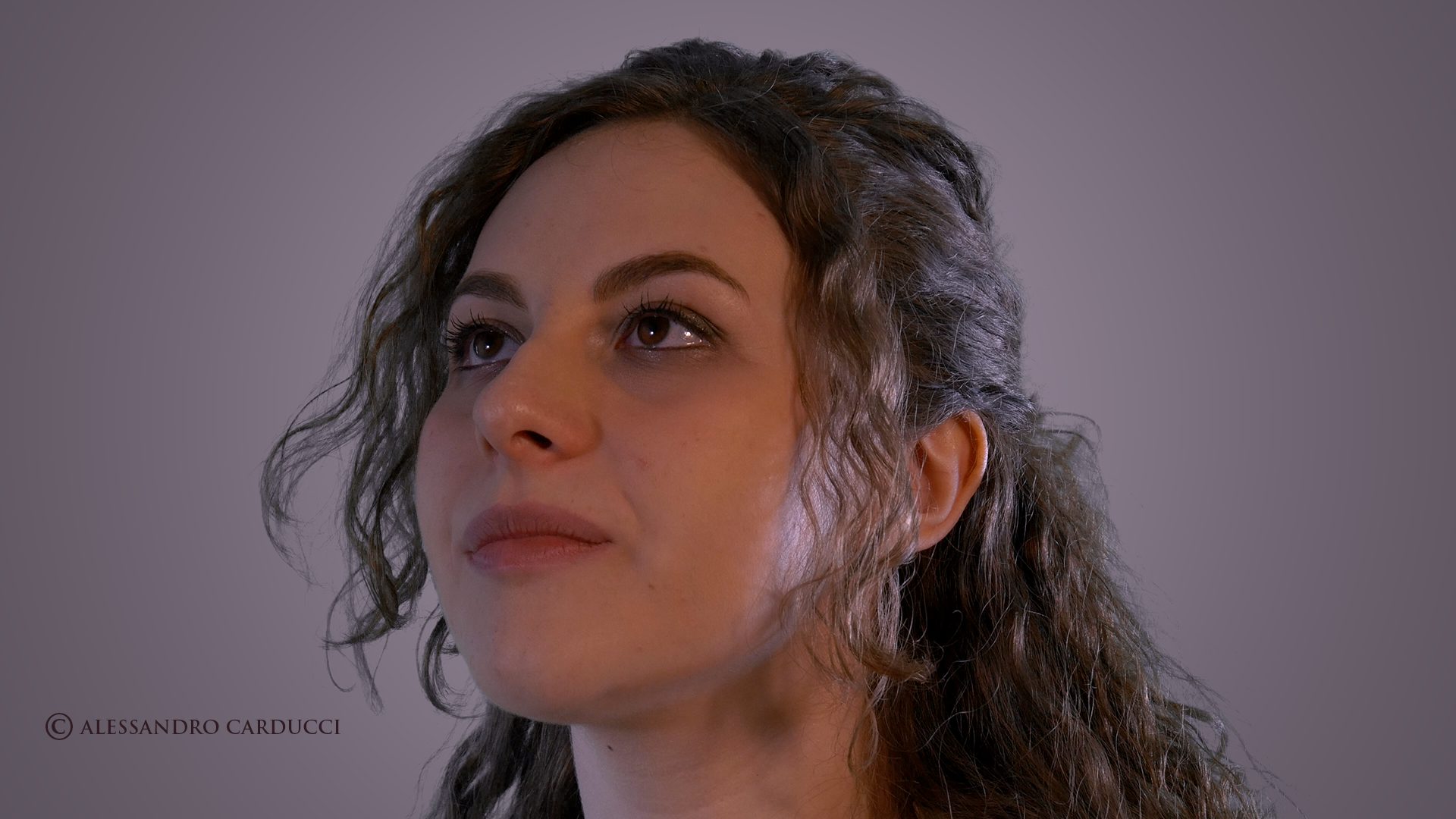